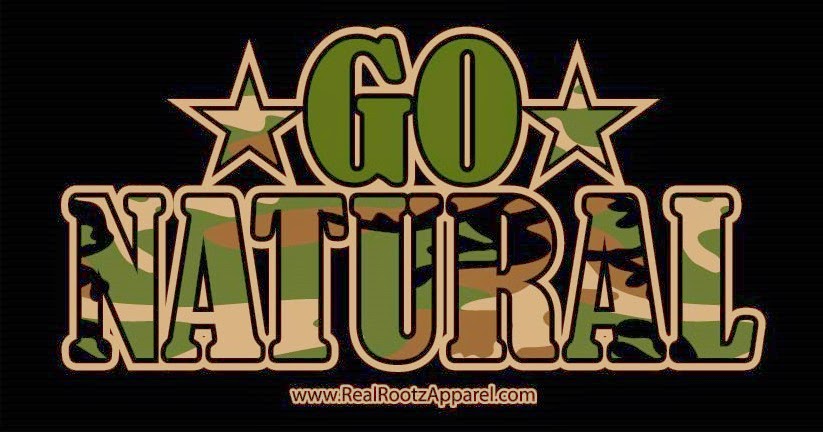 On March 31, the U.S. Army released its updated appearance and grooming regulations, AR 670-1.  These new updates have caused an explosion amongst African-American women wearing their natural hair texture who valiantly serve their country.  The shrapnel remains have left many Natural Hair Troops wounded and left to recover from an unexpected time bomb.

The Armed Forces must create, implement, and enforce regulations to be mission ready and prepared for war.  It is also a requirement that these same entities govern themselves with the highest military standards and bearings; thus, showing forth a unified front in a professional manner.

“The Army is a profession, and one of the ways our leaders and the
American people measure our professionalism is by our appearance.
Wearing of the uniform as well as over all military appearance, should
be a matter of personal pride for all soldiers.”  ~Sgt. Maj. Ray Chandler III


"I'm disappointed to see the Army, rather than inform
themselves on how black people wear their hair, they've
white-washed it all."  ~Sgt. Jasmine Jacobs

As a U.S. Navy Veteran and Natural Hair Advocate, I can understand the feelings of discrimination experienced by military women who are being told that their natural hair styles are no longer Army appropriate. Those appearance and grooming standards are biased against African-American women, in my opinion.

Using appearance to base one’s judgment on someone’s acumen, aptitude and ability to get the job done is superficial; however, I understand that dress and presentation in the eyes of many Americans is what dictates professionalism.  Notwithstanding this perception, Black natural hair can be worn and presented professionally displaying a favorable military image.

So, why are braiding techniques for styling natural Black hair, such as: Flat Twists, Two Strand Twists, Cornrows, Braids and Locks (more specifically Sisterlocks®/Manicured Locks) not seen as professional, or that Natural Hair Troops are not exhibiting personal pride in their appearance?

It may not be the Army’s intention to create such controversy; nevertheless, the regulations across the board dictate otherwise.  Therefore, this leaves women like Sgt. Jasmine Jacobs no other recourse but to start a petition to the White House, calling upon the officials to reconsider changes to AR 670-1.


“They are designed by men, they are dictated by men and they do not let the women come to the table to have a part in this decision that affect their lives.”  ~Lt. Col. Patricia Jackson-Kelley (Ret.)

After reviewing the Army’s new grooming regulations, reading news articles and viewing News One Now segment, “Private Grooming,” it became real apparent that the individuals who have set these appearance and grooming standards in place are unfamiliar with natural Black hair and are uninterested in being educated on Black hair textures in its natural state.


Lt. Col. Patricia Jackson-Kelley (Ret.) made a very brilliant comment evoking thought concerning this issue.  And like her, I too along with many others are “trying to identify what they find not within regulations about these hair styles?”

The lack of awareness on the convening board’s part as it relates to styling options and techniques used to maintain Black natural hair is evident.  Not being able to distinguish between natural hair styles being faddish, looking non-professional, or a specific technique used to achieve a particular style is inexcusable because the board members place themselves in a position to perpetuate racial biases towards Black hair that is worn in its natural state.

I stand, we stand and many in the Natural Hair Community stand together with Sgt. Jasmine Jacobs and All the Natural Hair Troops who serve in the military.  This is not a matter of personal style, a trend, nor individualism, but of personal pride in our hair (being chemically-free), our health (living holistically), our heritage and proudly serving our country.


With Dignity, Pride and Self-Realization, 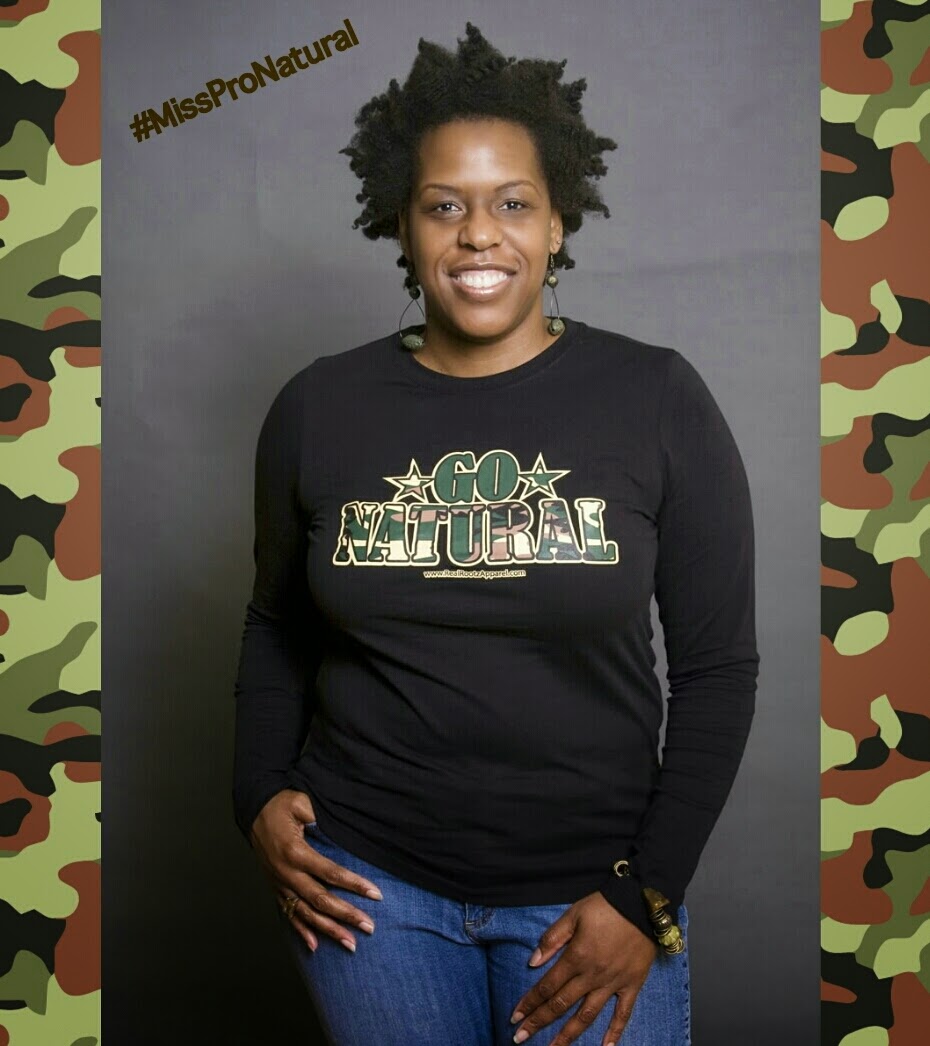