We Can Say Some "Super Stupid" Stuff 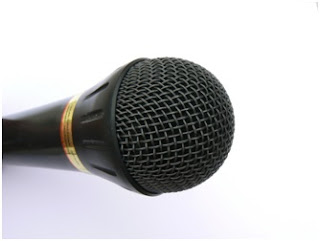 A good friend of mine emailed me a link to an article about Sheryl Underwood early this week…  Wondering if I had seen the episode of “The Talk” which aired on Friday, August 30, 2013.  Well, needless to say, I hadn’t seen the taping, nor had I heard about her comment concerning “Afro Hair” at that time.


Since the link was sent to me directly, I figured I’d better take a look at it!  The title alone made me say, “Here we go again” as these kinds of comments are demeaning and amplified even the more when they come from our own people.

At that point, I wasn’t sure what to make of the comment.  First thought, ignorance?  Plain old stupidity?  Man, Sheryl should know better considering she had grown up in Little Rock, AR….  Then I realized I was being judgmental without having viewed the clip for myself to see what was said and the context in which it was expressed (Being Honest)…

Once I saw it, I said, “Now, this is a JOKE Right?”  “Is she trying to BE FUNNY?”   LORD we know the subject of “Black Hair” less known “Natural Black Hair” is still an ISSUE…  If this was a joke, then the joke is still on us, meaning not knowing the “True BEaUty of Who We Are as A PEOPLE”, because it’s much deeper than just hair alone (In My Opinion).

Here’s the thing, we might not agree with what she said, but note, “We All Have Said Some Super Stupid Stuff” in our time (The term “Super Stupid” came from my Uncle Ricky who used to tell us that coming up when we said or did something that was just way beyond his comprehension)…
The key is for us to become more conscious of what we say, because once the words pour forth from your mouth, you can’t erase them. You might be able to apologize for what was said, but it will never reduce the sting of its initial impact especially if the words are “negative”.

Share your point of view:  What’s the Real Rootz of this matter?  And how can we heal as a collective? 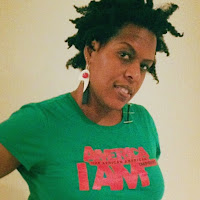